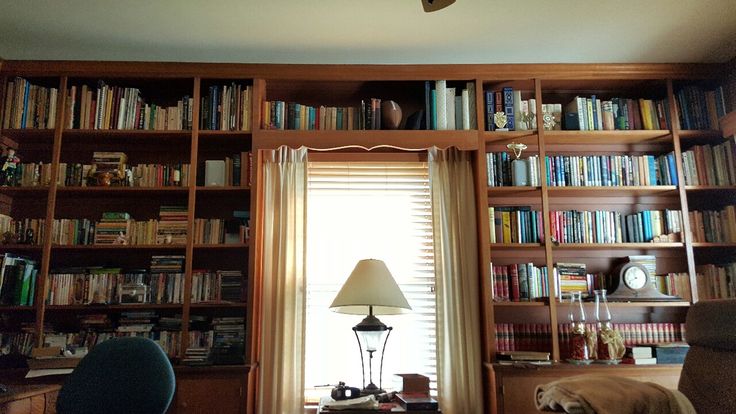 Yes, I am going to spend the rest of my Literary Life reading only the greatest writers and only the greatest literary works. Ok, but stop and ask yourself: just who decides who the major writers of Western Civilization are and what makes them so “major?”

Does it matter that virtually all the major British, American, and Continental writers usually accepted in the Canon of Great Writers are white males from the middle to upper class in their countries? Just for the sake of this blog post today let’s just consider British writers.

Questions, questions. What do you think? Let us all know your thoughts in the comments box.